Thomas Paine on the Character of Nations

"Whoever has made observation on the characters of nations will find it generally true that the manners of a nation, or of a party, can be better ascertained from the character of its press than from any other public circumstance."

To receive Today's Word on… Continue

Three Charts that Will Infuriate Taxpayers

One of the greatest sources of confusion and deception is the difference between leftists, progressives, socialists, communists and fascists. I thought about this as I caught a glimpse of the Oct. 2 "One Nation" march on Washington. The participants proudly marched with banners, signs and placards reading "Socialists,"… Continue 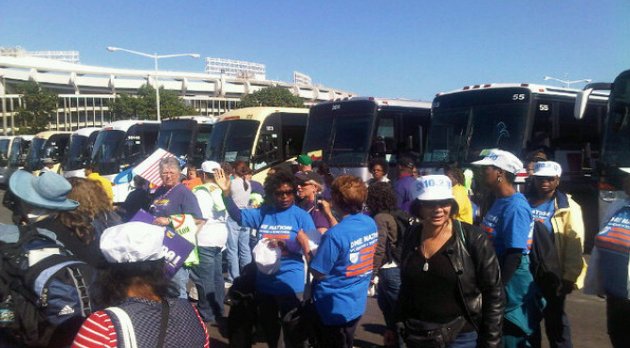 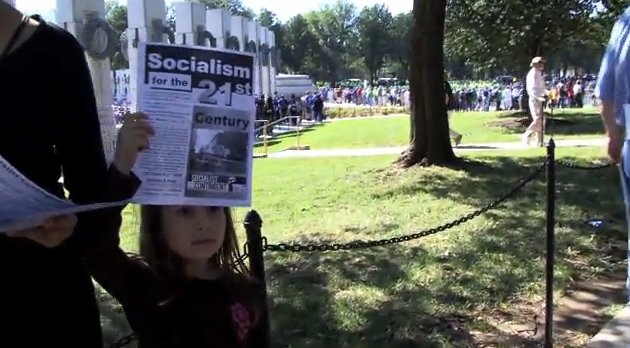 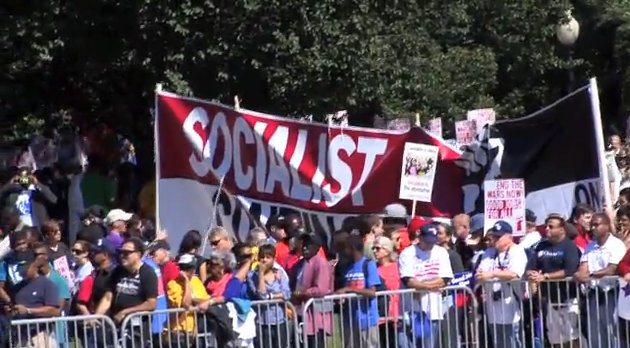 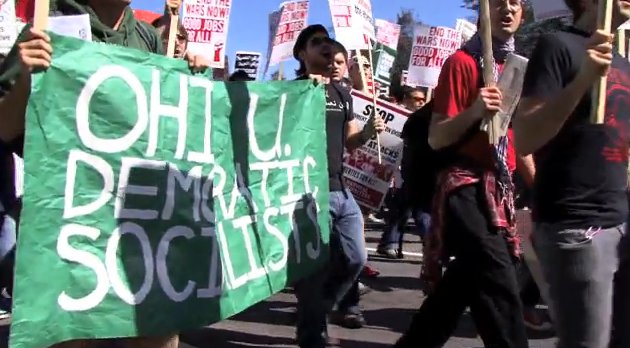 Every year, the Americans for Tax Reform Foundation and the Center for Fiscal Accountability calculate Cost of Government Day. This is the day on which the average American has earned enough gross income to pay off his or her share of the spending and regulatory burdens imposed by… Continue

Ray Bradbury is mad at President Obama, but it's… Continue

'Atlas Shrugged': Explains What We Are Seeing Today

'Atlas Shrugged" — Ayn Rand's fourth and last novel, published in 1957 — may be second to the Bible as the most influential book read in America, according to a Library of Congress survey. It is required reading in management… Continue

(2010-07-08) — The White House today announced a bold new program consistent with NASA’s top priority to help Muslims “feel good about their historic contribution in science and math and engineering,” as the space… Continue

Do You Really Believe They’re Going to Pay Off This Debt?

Do You Really Believe They’re Going to Pay Off This Debt?
by Vin Suprynowicz

If I invoke the phrase “Greek debt crisis,” do your eyelids start to grow heavy?

More Americans are realizing that the Obama administration’s version of “change” means giving the federal government’s corporatist allies even greater power, like rewarding insurance companies with millions of customers who will be forced to buy their product.

Medicine: The Death of a Profession

Leonard Peikoff describes how government intervention in medicine is leading to the eventual unavailability of competent medical care in America. This talk was delivered at the Ford Hall Forum on April 14,
1985. 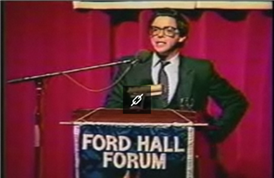 Justin Amash is running for Congress as a Republican in Michigan. He's currently a state legislator. And as part of his campaign for higher office [UPDATE: He's been posting votes for a year], he's posting every one of his votes on Facebook, with a short account of why he voted the way the did. A casual visitor to Amash's page can learn that he voted against a pilot program for ignition interlocks and against an increase in the school budget.… Continue

“Those who would vote for the lesser of two evils apparently agree that the best way to cure a disease is to spread it.” -- Michael Voth 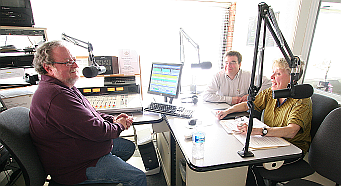 We have many new members who are asking a lot of questions about the audio version of “The 5000 Year Leap” that we offer on our web site, and since we now have more than 10,000 members it seemed like a good time to answer those questions to everyone at the… Continue

Please join us in reading the United States Constitution and Federalist Papers in 90 Days!

Beginning April 20, we will be launching a… Continue